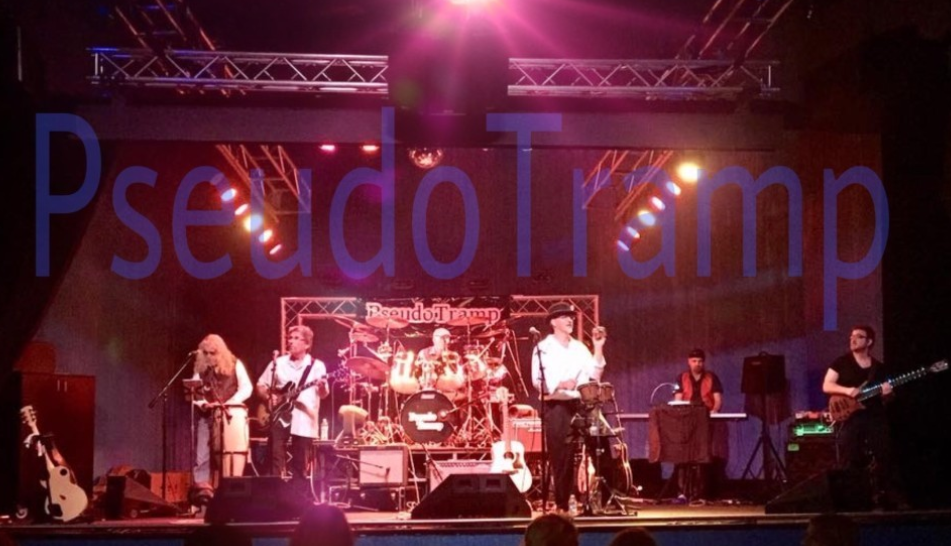 HEART OF ROCK AND ROLL 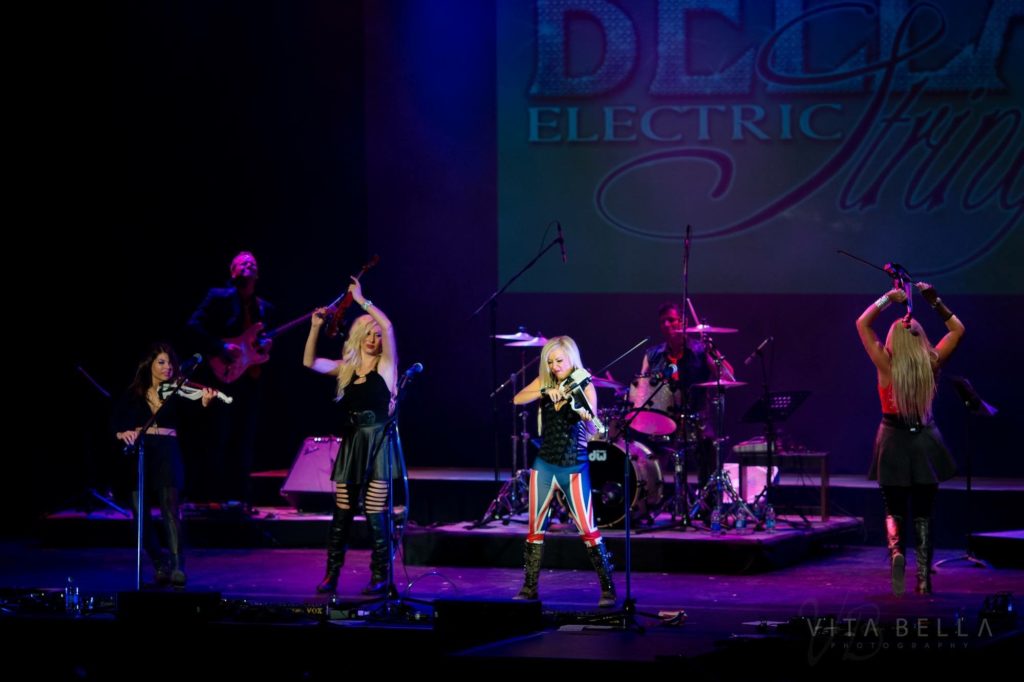 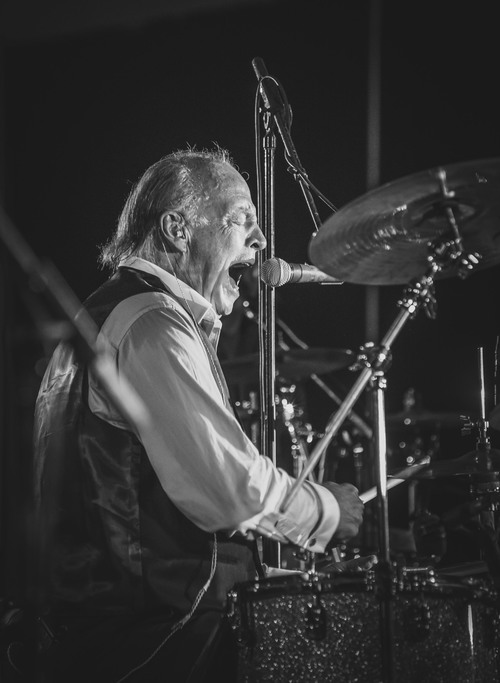 The band Rare Earth sold over 25 million records with original lead singer and drummer Peter Rivera behind all the band's top ten hits: Get Ready, I'm Losing You, Born to Wan-der, Hey Big Brother, and I Just Want to Celebrate. Still played on classic rock radio stations today and even in recent TV commercials, any baby boomer-rock aficiona-do remembers those hits from this 1970s American rhythm and blues rock band. Rare Earth produced 17 albums, ofwhich, two are double platinum – Get Ready and Rare Earth in Concert – two are single platinum and two are gold albums. Rivera, former lead singer and songwriter for Rare Earth says he had some of the best times of his life back then. The good times didn't stop back then; today, there are plenty of concerts and a new CD, which will be released on February 7, 2015, all of which are making today a pretty great time as well. Back in early July 2014, just prior to kick-ing off the third annual Rockin' Blues Fest tour, Rivera was interviewed by Mark Voger, from the New Jersey Star Led-ger, who asked what it was like growing up in Detroit in the 1960s during the golden era of rock and roll. "It was unique," recalled Rivera. "That's where Motown was. I mean, Stevie Wonder and the Four Tops and the Miracles —come on! That was all happening in Detroit." At the same time, there was this FM rock thing going on, by people who were not with Motown, but they were still definitely Detroit. "It was just a big music scene – it was great to be in the center of that era." The bonus came when his band Rare Earth was signed to Motown Records. Rivera sang on two Temptations covers, I'm Losing You and Get Ready, which became Top 10 hits for a Motown imprint named after his band.

Can't make it to the show? Live stream the event by purchasing your pass here