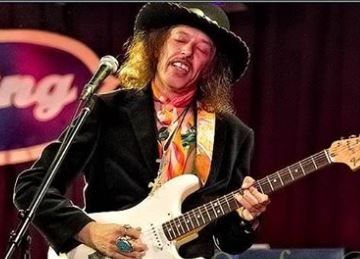 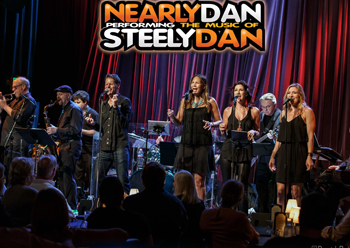 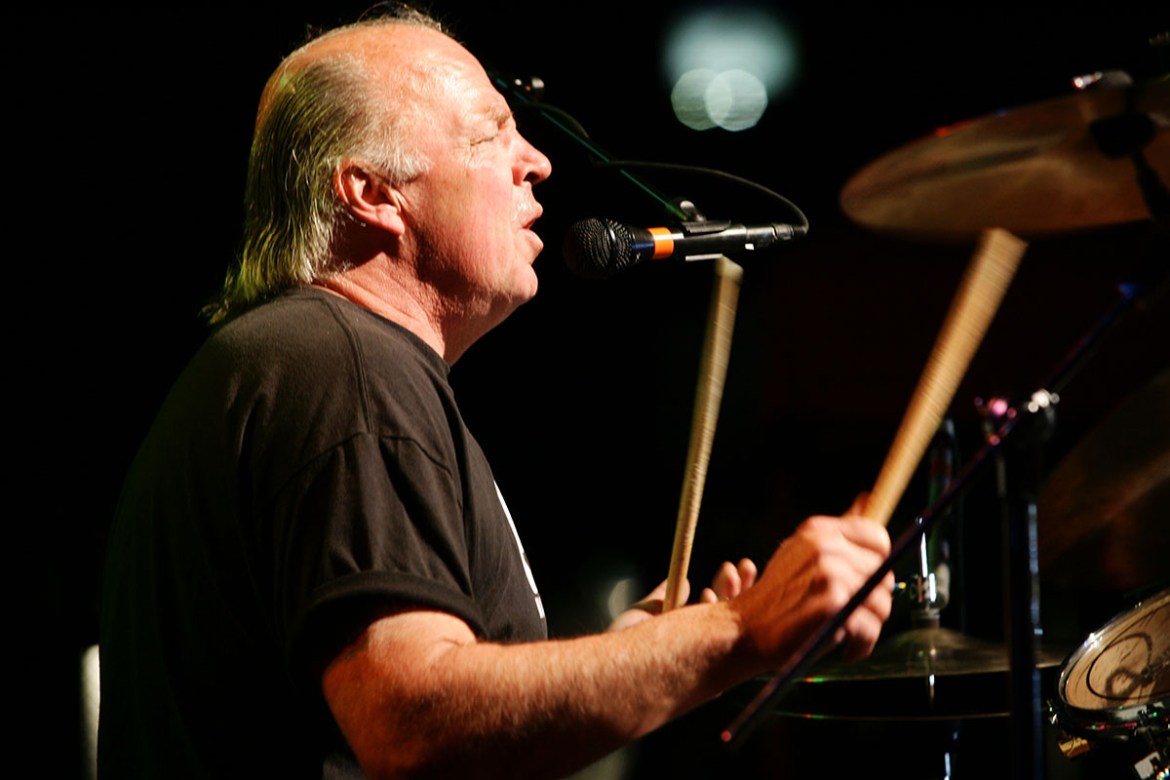 Good from now until October 28

Prather is known for his way with words. He is a comedian, armchair philosopher, musician, and observational humorist.  He is often referred to as "the modern day Will Rogers."  He is a fast-talking combination of Lewis Grizzard and Jeff Foxworthy.  Originally from Augusta, GA Chad now calls the Fort Worth, TX area home.  He grew up working with horses (an industry he is actively involved in) and is often recognized by his ever-present cowboy hat.  His social media viral video are counted in the hundreds of millions. Many recognize him from his fast talking, rapid fire rants from the front seat of his truck.  CNN has labeled him the "Pick-up Pundit" and Fox News' Tucker Carlson has called Prather, "supernaturally articulate."  He is known for his comedic family stories told from an adult perspective onstage.