History of the Theatre 1901-Present 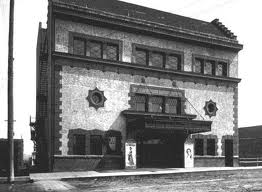 The Everett Theater, the largest of all of Everett, Washington’s former eight theaters, opened its doors for the first time on November 4, 1901, as the Everett Opera House. 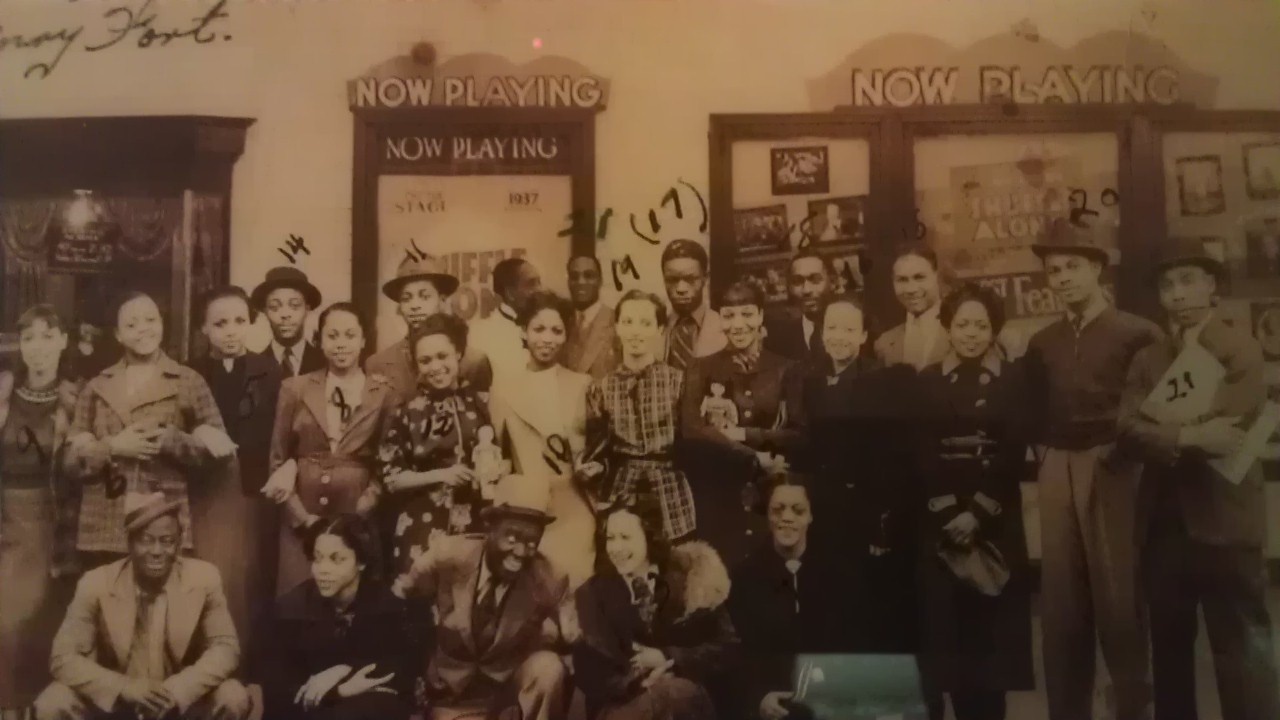 Can you guess the name of the gentleman #17 in this picture? Answer at the end of article

In addition to opera, featured legitimate theater and vaudeville shows (as well as motion pictures by the teens) were the programming of the day. Among those to grace its stage in those early years were some of the biggest names in early 20th-century entertainment such as:

Every decent carriage in town had been hired well in advance. As the long-awaited hour approached, horse-drawn vehicles and streetcars converged on Colby Avenue laden with passengers unusually well-dressed for a mill town Monday night. From a lofty vantage point, it may have seemed like a scaled down version of a Broadway opening. Certainly, something similar to the excitement of the Great White Way had momentarily found its way to a modest Puget Sound industrial port.

Trolley bells and the rattle of hooves and harness cut the cool evening air as the throng passed under the elegant canopy and into the brightly lit building. It was a remarkably heterogeneous crowd. The dignitaries and socialites were liberally interspersed with mill workers and their families, an odd confluence of expensive tailored evening garb and off-the-rack suits of approximate fit, costly Parisian scent, and dime-store cologne. Those who had jostled each other in the long ticket lines at Darling's Drug Store now rubbed elbows with notables from all over the state. A gaunt and ailing Governor John R. Rogers topped a long list of special guests who had come to Everett aboard the imposing steamship Queen with J.D. Farrell, president of the Pacific Steamship line. Almost a decade earlier the Queen had carried Henry Hewitt and Charles Colby on a pleasure cruise to Alaska, during which the pair formulated the initial scheme for the industrial city that became Everett.

The date November 4th, 1901 had been marked on local calendars for many weeks. Unquestionably the social event of the year, the opening of the new Everett Theatre was destined to stand for decades thereafter as a red-letter day in the community's history.

Egalitarian illusions fell away quickly as murmuring ticket holders moved through the shallow foyer and began to find their seats. An oddly inverted segregation prevailed. The working class scurried to perches high atop the second balcony while the upper crust descended into the proscenium boxes and orchestra seats, nodding their approval of the richly outfitted interior. From blue plush opera chairs and boxes lined in golden brown and deep blue, the guests of honor surveyed a theater thick with ivory and gold ornament and lit by frosted incandescent globes.

The drop curtain had none of the gaudy advertising people were used to seeing at vaudeville or stock company shows. Here instead, framed by trompe l'oeil drapery, was a splendid rendering of the Grand Canal in Venice, where a courtier serenaded ladies on marble palace steps as gondoliers poled slender craft past villas and gardens into a purple horizon. Half a dozen broad bands of gilded ornamental plaster radiated outward from the stage opening.

The curtain rose that night on "The Casino Girl," a road show version of a musical comedy which had been a success on Broadway a year earlier. Such plot as there was concerned an American showgirl's romantic adventures in New York and Cairo, a storyline just substantial enough to support a dozen songs that dangled from it. Sparkling performances are needed to put across that sort of show and Miss Clara Palmer and company simply failed to sparkle that autumn evening in Everett. The disappointing performance did not dampen the town's enthusiasm for its gleaming new showplace. After years of makeshift stage facilities, Everett finally had a genuine, custom-built opera house, a prestigious playhouse as modern and fully equipped as any in the Pacific Northwest.

Down through the years, Everett has had many theaters but only one substantial and enduring playhouse, large in scale and broad in the diversity of entertainment it has encompassed during a century of activity. As a new century begins all the theaters of the town's past are gone save one, but that one has stood literally and figuratively above all the others from the night it opened.